Integrative structures of the Nef-CD4-AP2 complex

Integrative structure of the Nef-CD4(CD)-AP2(Δμ2-CTD) complex 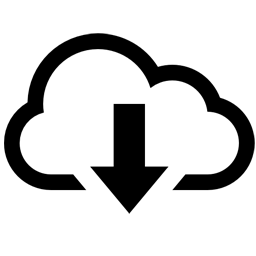 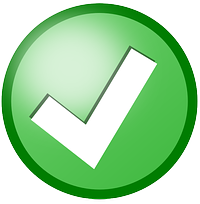 Verified to work with the latest stable IMP release (2.18.0). The files are also available at GitHub.
Additional software needed to use these files: IMP numpy MODELLER install instructions

Integrative structure of the Nef-CD4(CD)-AP2(Δμ2-CTD) complex

These scripts demonstrate the use of IMP, MODELLER, and PMI in the modeling of the solution structure of the Nef-CD4-AP2 complex using 90 DSSO chemical cross-links and the X-ray structure of the crystal structure, a comparative model of the β2 subunit 24-89 region built based on the AP2 structure.

First, MODELLER is used to generate comparative model of the β2 subunit 24-89 region. Then, IMP is used to model these components using crystal structure and the DSSO crosslinks to obtain the solution structure of the Nef-CD4(CD)-AP2(Δμ2-CTD) complex.

The modeling protocol will work with a default build of IMP, but for most effective sampling, IMP should be built with MPI so that replica exchange can be used.

Next, analyze resulting models (this script can also be used to combine results from multiple independent runs):